Five Ways to Spot an Instigator

Instigators are lurking in your life right now.  They exist in your family, circle of friends, and in the workplace. They cause problems, and their interactions leave you with less energy – like a vampire who feeds off your positivity and optimism.  Sometimes they’re easy to spot, but many of them wear masks veiled as your support system.

You need to unveil these instigators to learn how to manage them in your life.

Here are Five Easy Ways to Spot an Instigator

#1. They filter out the positive.

You walk into work on Monday morning and grab a coffee from the breakroom. Your co-worker is there and asks about your weekend. You’re pretty close with this co-worker, so you tell him one small negative, followed by three big positives. He listens intently, and immediately asks you more about the negative.

He wants to know all about how you lost your golf tournament, but he doesn’t seem to care that your kid won her soccer game, you celebrated your Mom’s 70th birthday, or the new puppy you brought home.

Your co-worker is an instigator, so he magnifies negative and minimizes the positive.

#2. They cast doubt on everything.

One Sunday afternoon, you tell your mom about your next business venture.  You’re feeling really excited because you have a lot of support amongst your colleagues, and you believe in yourself and your team.

She seems to ignore how excited you are, and instead asks, “Aren’t you happy with what you’re doing now?”  You tell her yes, but you’re ready for more.  Unfazed, she pushes on: “Are you sure you want to do this when you’re so secure in your current position?” You again emphasize that, yes, you feel ready and excited to move forward.

“Well,” she says, “I just don’t want you to be disappointed like you were 5 years ago when you tried to something similar and it didn’t work out.”  Suddenly, you feel a little more insecure about your choice and wonder if your mom is right.

Sorry, but your mom is an instigator.  You were excited, you had support from your colleagues, and you felt confident.  Instead of telling you that she believed in you, your mom made you feel small with her doubt.  Classic instigator.

Instigators always have something $hitty to say about another person.  — And let’s face it, sometimes gossip can be fun to listen to! We all like a little reality TV once in a while.   We love to hear about Mike’s escapades after the office party or the “real” reason Sharon has been absent for two weeks. (PS. It’s a nose job).

Just one problem: There’s a reason why you occasionally walk away from a gossip session and think, “I wonder what they’re saying about me?”  That’s because they are 100% absolutely saying $hit about you behind your back.

If you’re in the gossip circle of an instigator, you’re definitely the subject of gossip when you’re not around.  So steer clear of it in the first place.

You try your best to focus on solutions, but she avoids it.  She seems to want to stay stuck on the treadmill, instead of getting off and making a change for the better.  Melanie is an instigator. She will do whatever she can to stay stuck — and keep you stuck, too.

You witness a conflict between Jim and Mike at work.  As with most conflicts, you saw two sides and two perspectives.  Later, you hear Mike recounting the conflict to his superior, and you are astounded at his level of exaggeration!  Mike is completely sincere about every word he says because he truly believes that his one-sided version of the truth represents “the facts”.

Mike is an instigator.  He does not have the ability to see the conflict from Jim’s perspective to come to a resolution.  Instead, he exaggerates his side of the story to “make a case” and escalates the drama.

What to Do About It?

Instigators are everywhere, and it’s not possible to completely avoid them. So, it’s best to add a little humor, a lot of compassion, and to set clear boundaries.

Why does your mom cast doubt?  Why does Melanie need to focus on problems? Why does your co-worker focus on the negative?  There’s probably something going on internally with instigators that you can’t see, so it’s important to have compassion and empathy for them.  Their need to instigate is really a sign of an internal struggle.

Once you realize that the instigators aren’t causing problems on purpose, it’s time to set clear boundaries.  Tell your mom that you know she loves you, but to please express her love with words of belief in you. Or tell your co-worker Melanie that you understand that the problems are difficult, but your future meetings need to focus on solutions.

By simply telling an instigator where you stand and what you need (after acknowledging their feelings), you can easily manage their influence and impact on your daily life.

Look in the Mirror

Most importantly, look at the list above, and ask yourself honestly, “When am I the instigator for someone else?”  Start to become aware of when you exhibit any of the five behaviors above, and look for alternatives.

Can you relate? Contact us to see if our coaching program is a good fit for you.

Become Your Own Coach!

Every week we send 5 minute coaching prompts to help build the tools of effective self-leaders. Let us join you on your conscious leadership evolution. 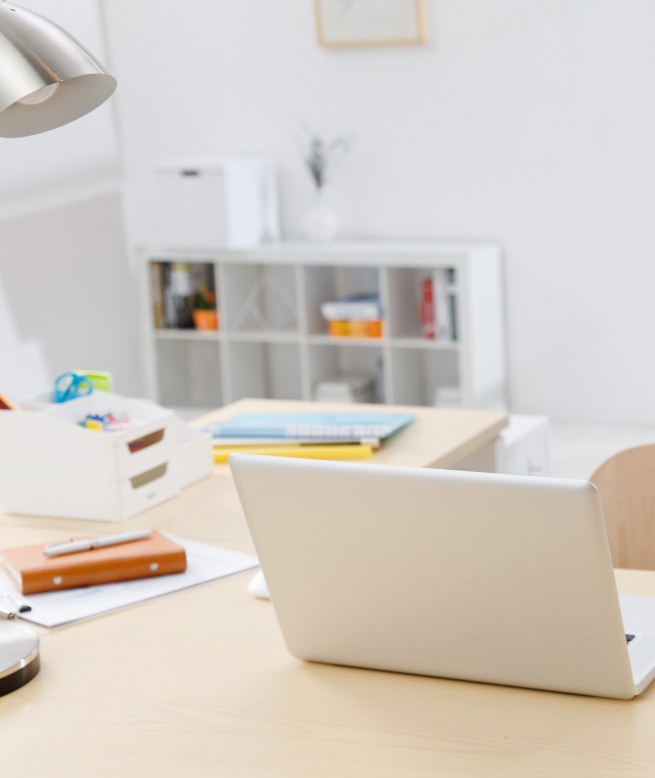 The 6 Do’s and Don’ts of Successful Leadership Communication

How to Deliver Bad News to Your Staff

How To Deal with Office Gossip

How To Deal with a Narcissist at Work

Triggered? Find Power in the Pause.

The 6 Do’s and Don’ts of Successful Leadership Communication